Born in New York City and raised in New Jersey, Erica “Kika” Parra is a Latin and Afro-Colombian percussionist, drummer, educator, and teaching artist. Related to Catalino Parra, one of the first members of the legendary musical dynasty Los Gaiteros de San Jacinto, her connection to traditional music of Colombia’s Atlantic coast runs deep. In the 1970s, her father Oscar Parra was one of the pioneers of Afro-Colombian traditional music in Barranquilla, and with his guidance she started to play percussion at the age of thirteen. Parra later studied with Moris Cañate, her musical mentor and Rebolu bandmate, then enrolled at the Boys & Girls Harbor Conservatory in New York, where she studied and performed with both the Colombian and Latin Jazz ensembles under the direction of Pablo Mayor and Louis Bauzo, respectively. A graduate of Berklee College of Music with a B.M. in Music Education, Parra has since worked and collaborated with FolkColombia, Center for Traditional Music and Dance, Folklore Urbano, Gregorio Uribe Big Band, La Cumbiamba Eneyé, Mestizo Dance Company, Totó La Momposina, Sonia de Los Santos, Ruben Rodriguez, Miss Yaya and C&C Music Factory. As a current drummer with Rebolu, Parra has performed at festivals and events such as the Montreux Jazz Festival, Montana Folk Festival, Richmond Folk Festival, Lincoln Center Outdoors, Kennedy Center’s Millennium Stage, Kimmel Center, SXSW, Mundial Montreal, Carnaval de Barranquilla, and at the Library of Congress. She is currently teaching at Avenues: The World School. She was also one of the recording musicians for Disney's movie "Encanto," inspired in Colombia. Parra La Gente is a new project co-founded by Erica “Kika” Parra and Eric Parra, which is inspiried and focused on the relationship between a musician and dancer. 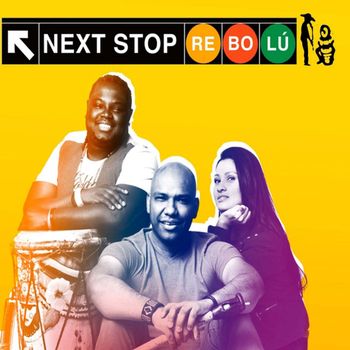 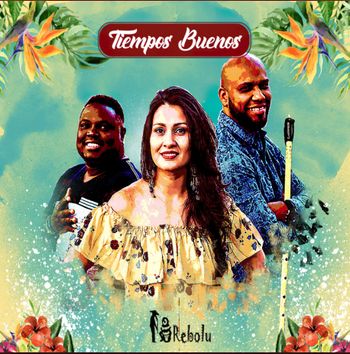 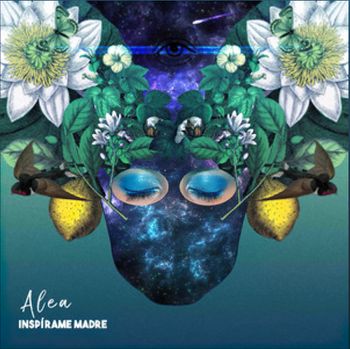 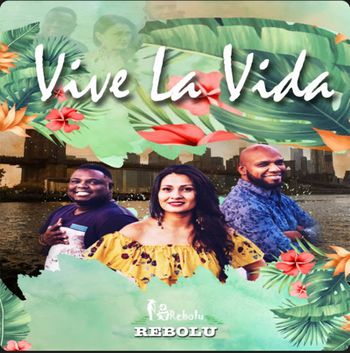 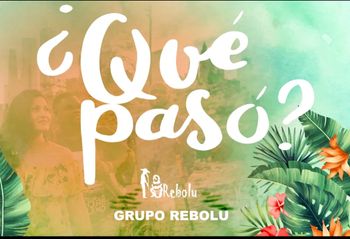 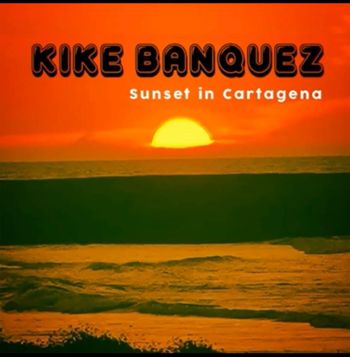 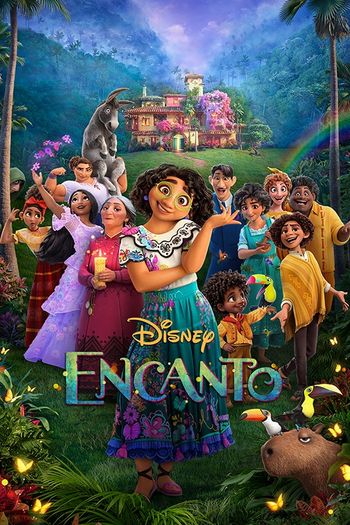 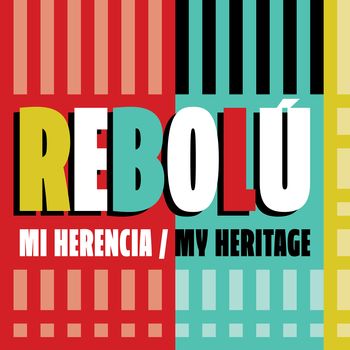 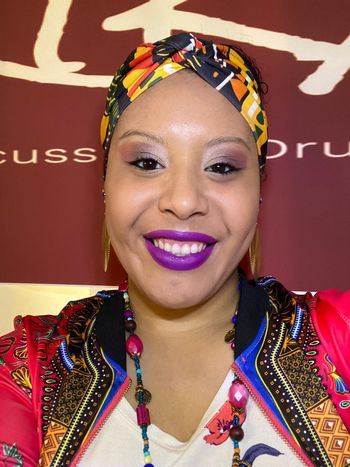 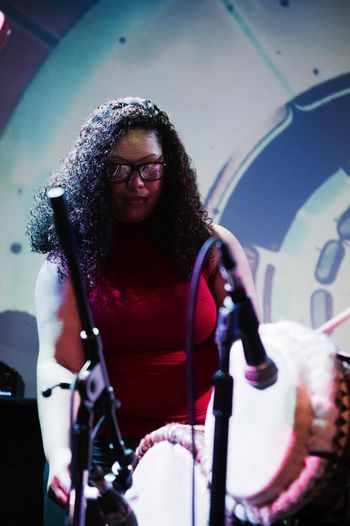 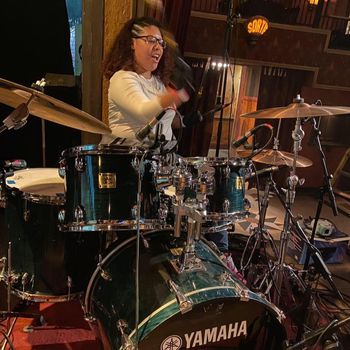 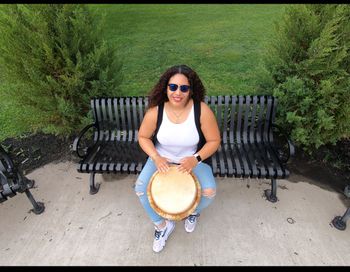 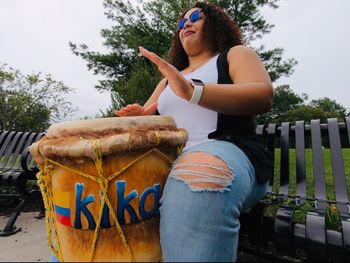 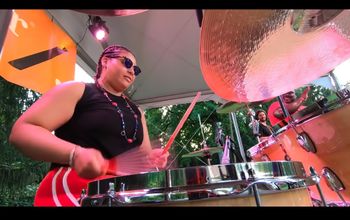 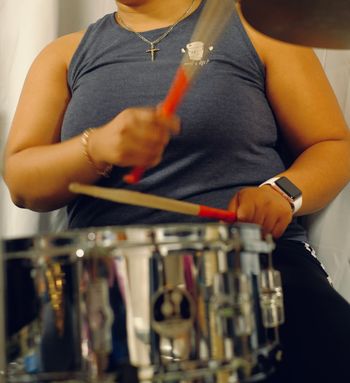 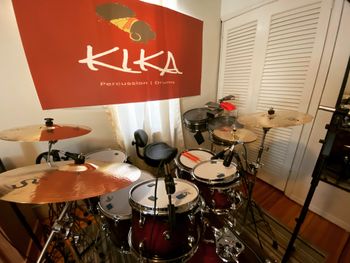 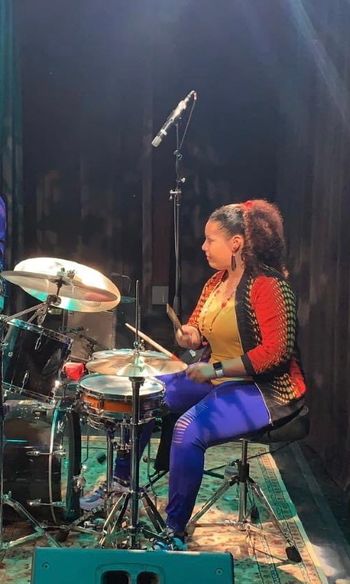 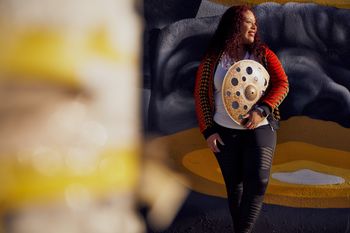 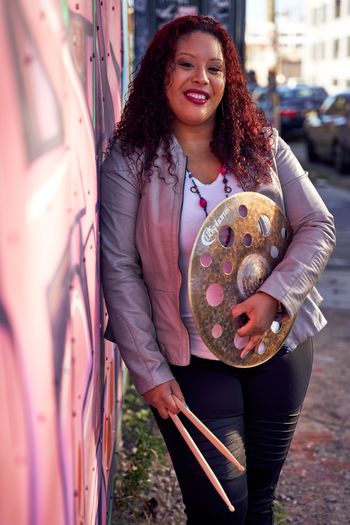 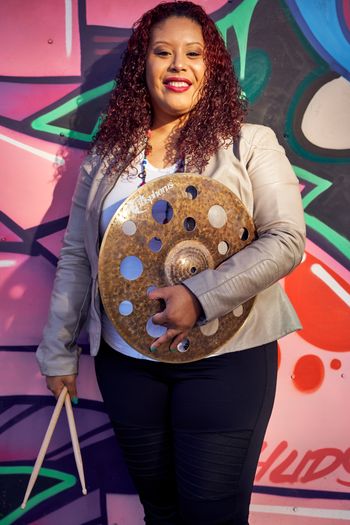 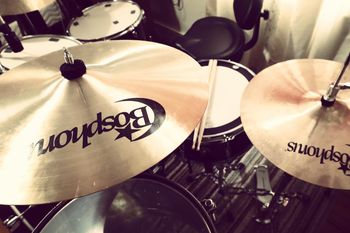 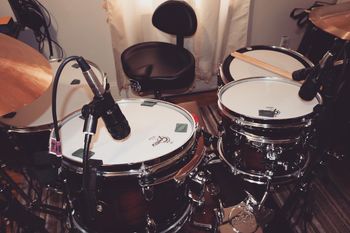 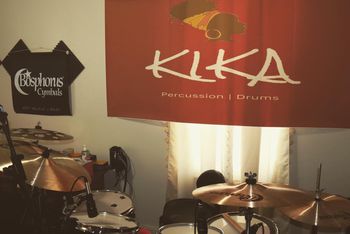 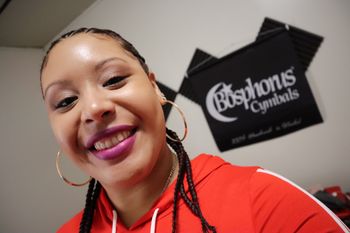 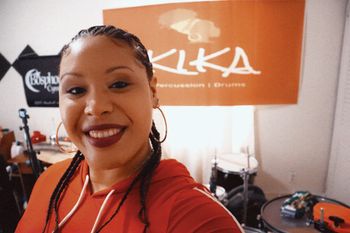 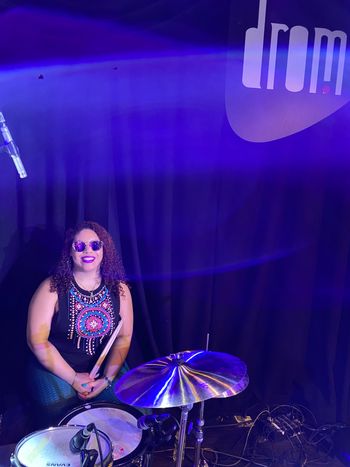 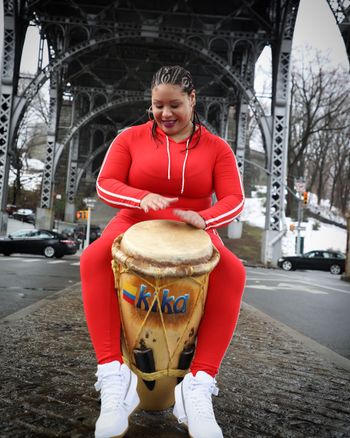 Total of Over 4.2K Followers

Get to know Erica Kika Parra